in After Effects, Color, SPECIAL, Toolkits
0 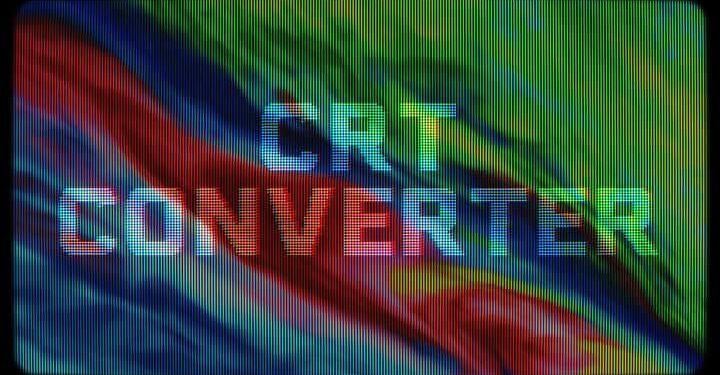 How to use CRT Converter:

CRT Converter: Create Faithful CRT Effects With Ease
I’m a huge fan of the look and feel of CRT monitors, but, after looking for months, I couldn’t find a way to faithfully replicate them in a digital setting. Thus, CRT Converter was born.

With 6 presets modeled after actual CRT technology, you can achieve accurate results without the trouble of finding and using old tech.

Adjustable Screen Emulation Built-In
CRT Converter features 4 built-in letterboxes and a controllable screen curve to emulate the glass of old CRT monitors. Want the effect without the letterbox? No problem. You can turn everything on and off with the click of a button.

Sounds Complicated… But It’s Not
That’s the best part. I built CRT Converter so that even the most inexperienced AE users can jump in and start using it within seconds. With practically zero learning curve, if you can open Adobe After Effects, you can use CRT Converter.


This stuff is for Gold User. You need register Gold Plan to download this asset https://freevideoeffect.com/register/

Check all premium assets out here:

Note: Join with us if you really need these video assets for your project. LUT, Presets, Stock for blend mode, and other assets are not magic.
And if you think they're valuable, save your time, buy them from the author.
Thank you.
Tags: crt 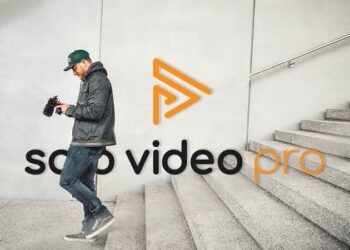 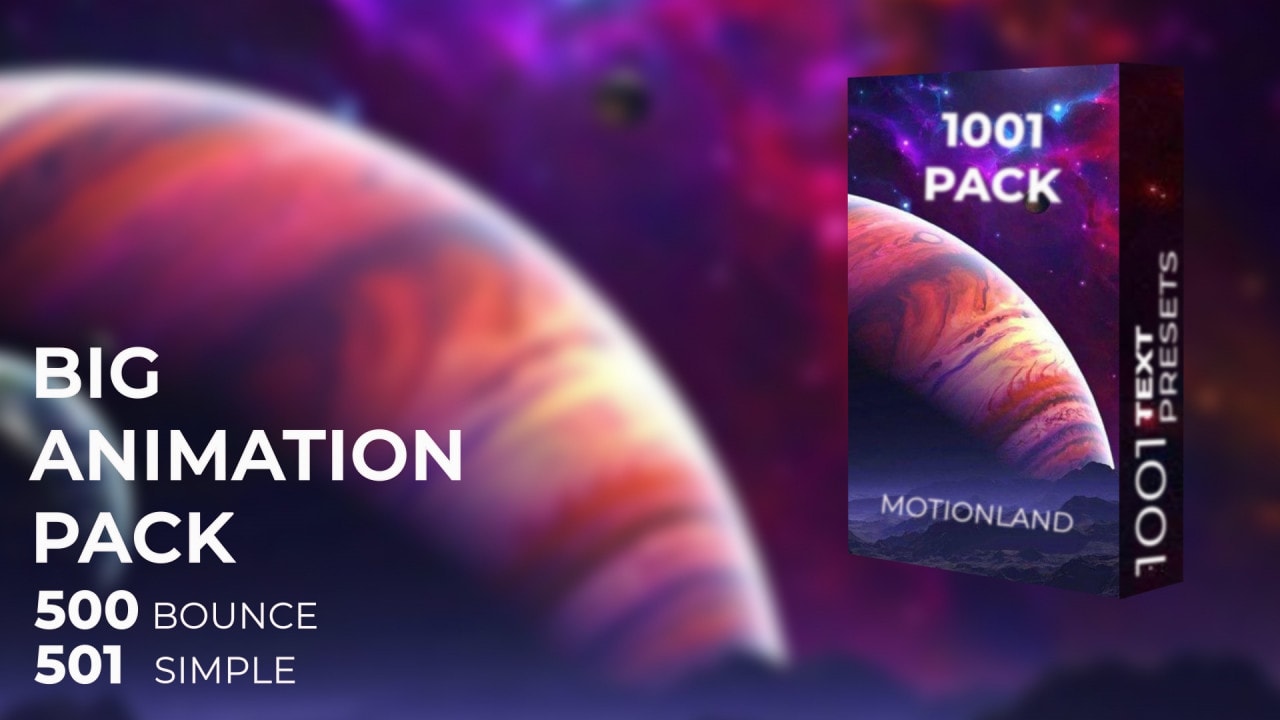 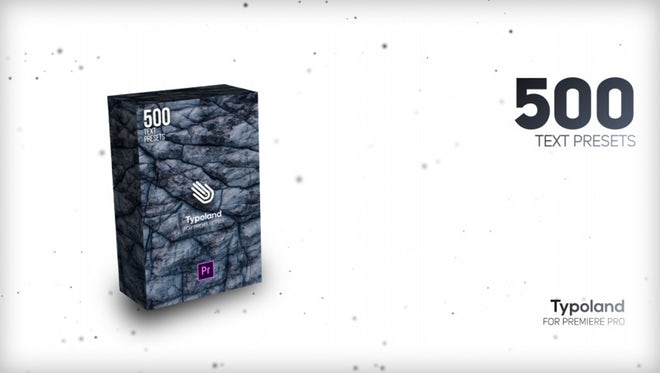 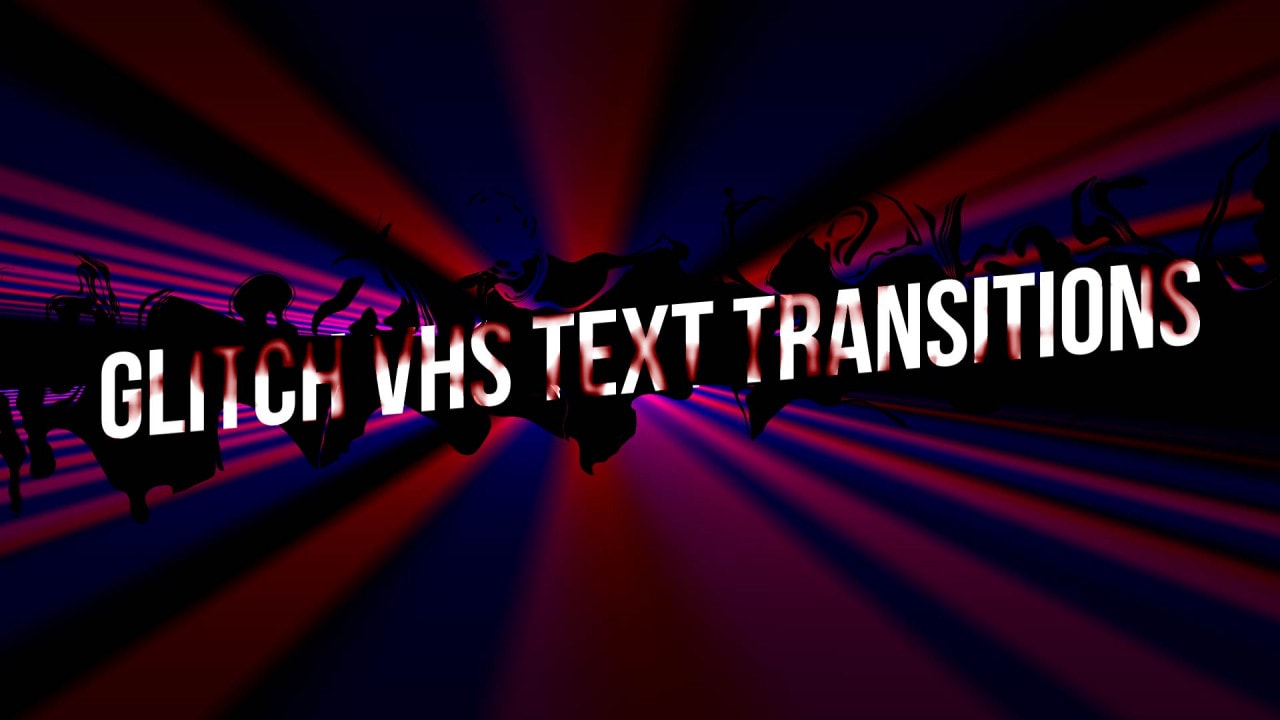 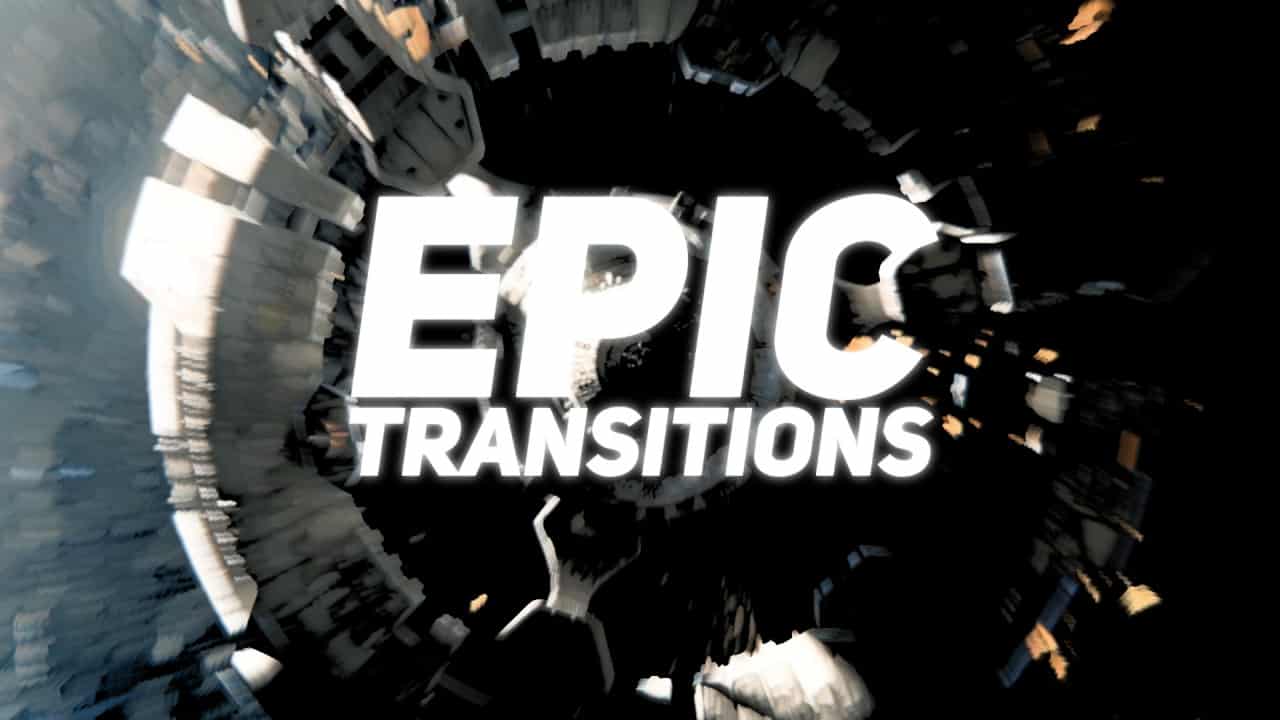 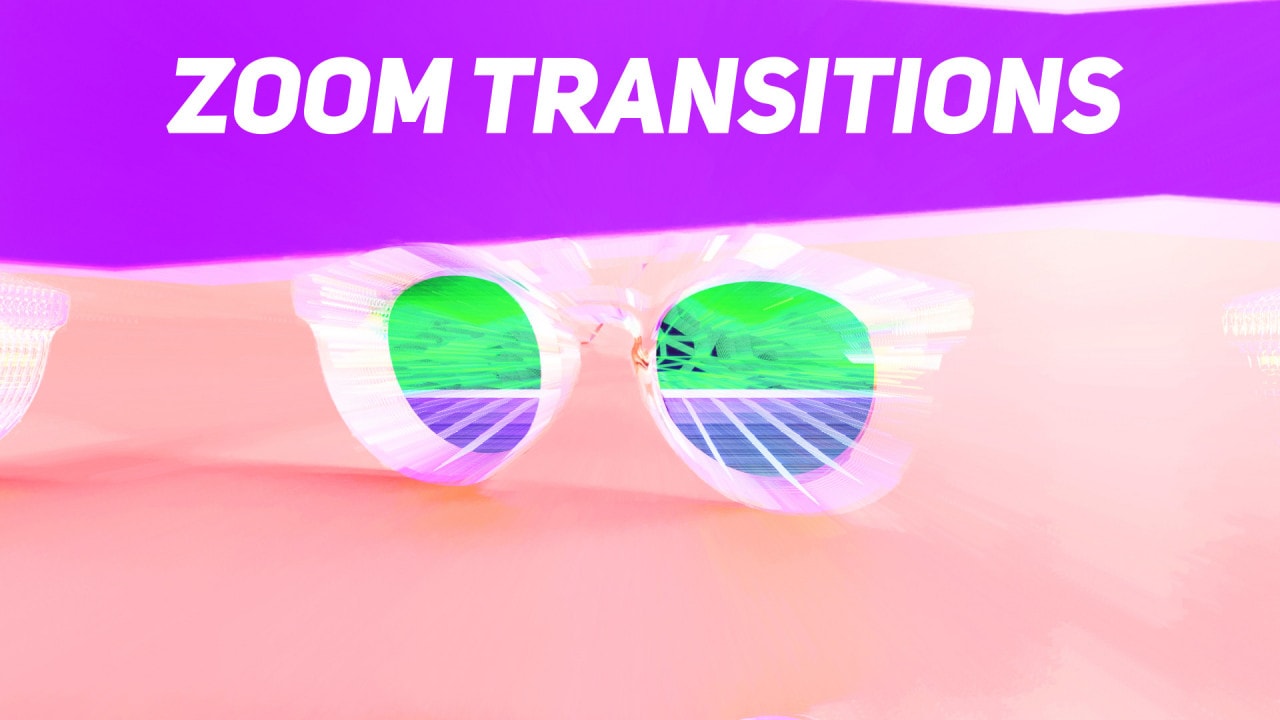 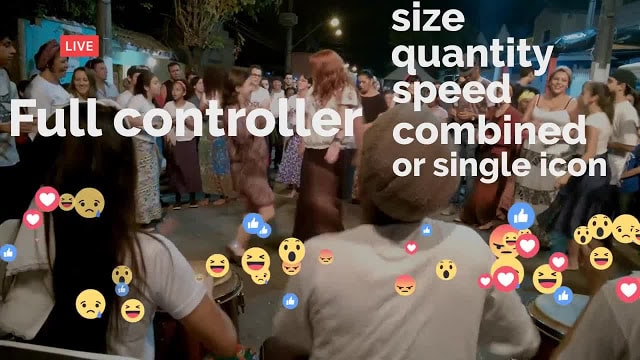 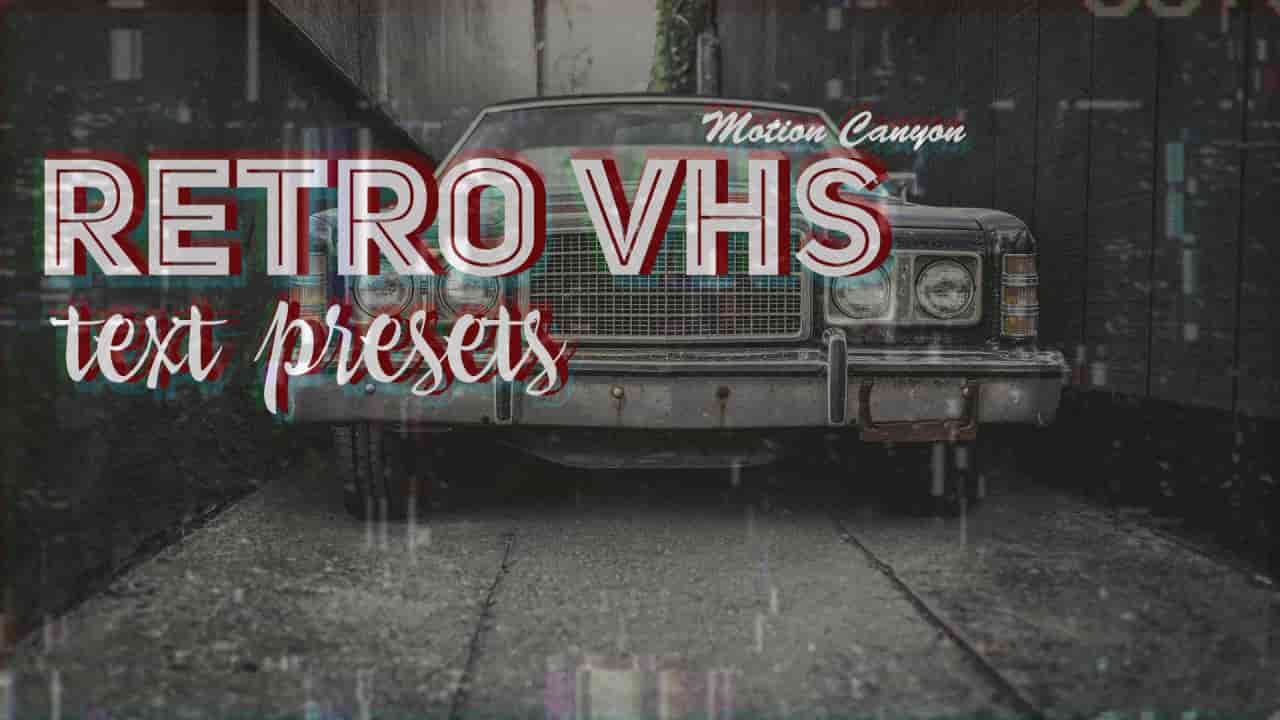 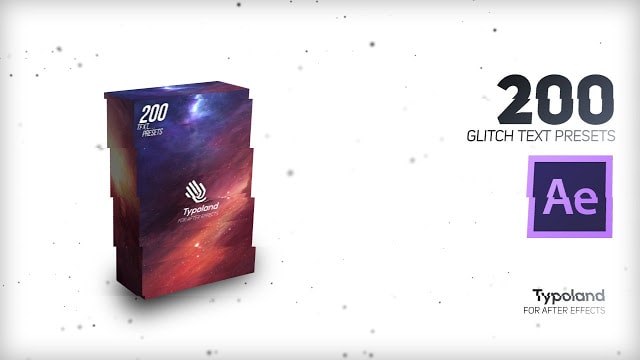