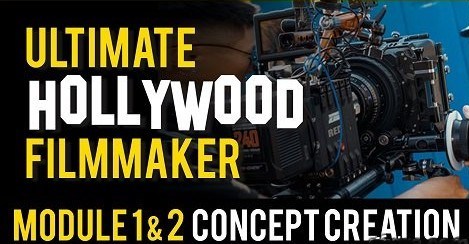 Let’s focus on your future self. Do you have dreams of being a film director and producer? If so, this class is for you. This is the class that any aspiring filmmaker should take. Finally there are classes designed to give you all the knowledge and guidance needed as you move down your filmmaking journey. These classes are not to be missed!

Sometimes the hardest part of getting started with writing a story for film is just that, getting started. Where do we start? This is a question that can get many aspiring filmmakers and screenwriters stuck. But there are some easy and clear steps which can help you with this, no matter what stage of your filmmaking journey you are on, or what skill level you are at. Getting things right at this early stage will give you a huge leg up moving forward throughout your filmmaking process, and will give you a clear understanding of all the important elements if your story. This module goes through concept creation for your film idea.

Understanding the film making process can sometimes be confusing and complex. What are all the steps that should be taken? What are their purpose? In which order should I do them in? The biggest issue for many people is just knowing where to start. Even for those who have made films before, there are so many steps involved within film production that chances are they aren’t doing all the steps that are used in industry to give the film the best chance of being completed on time, and to the highest quality possible with a single vision in mind.

Thats where we come in. This class is designed for complete newbies, to those who are studying film, and those who have even made films previously, but want to polish up their filmmaking skills. It’s time to leapfrog your education and give yourself the best step forward. In these classes we guide you through all the processes and steps used by Hollywood, and all over the world with proven track records of assisting the productions and allowing them to stand out. Come along with us and create your film using these classes as your guide.

These classes focus on the A to Z of the Development & Pre-Production filmmaking stages. All of your favourite films follow this formula which these classes cover. And for good reason, these steps have been perfected in the past century and are proven to be steps to creating great films. 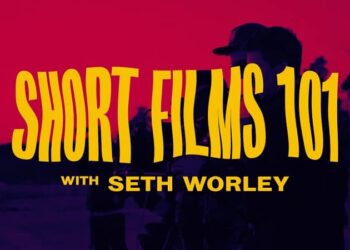 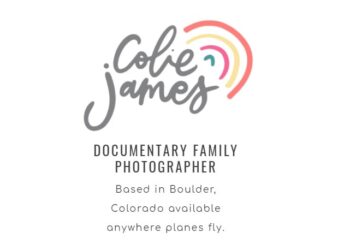 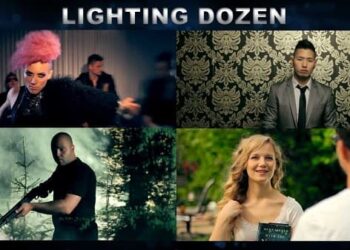 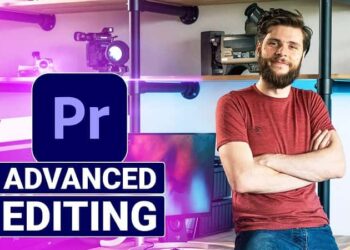 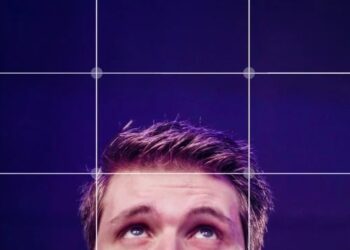 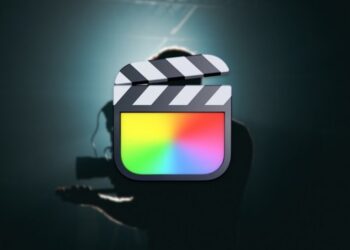 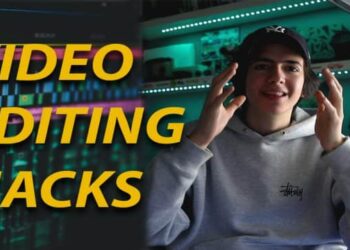 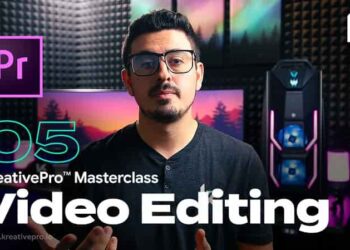 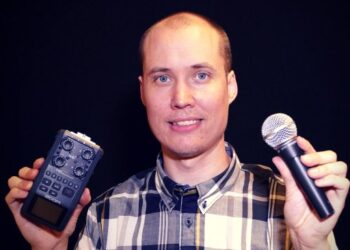 Audio for Video Production: How to get Great Audio in Your Videos