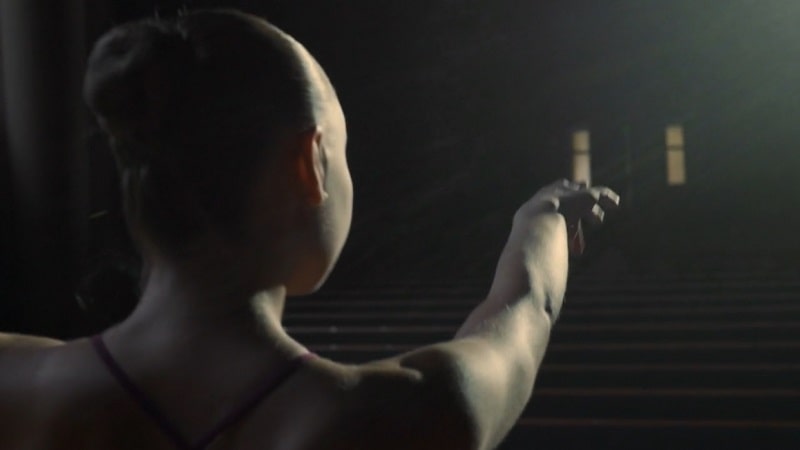 Share a cinematic scene that inspires you — either filmed by you or filmed by someone you admire.

We all know the difference between a ‘video’ and a ‘movie.’ The goal of this assignment is to make a video that looks like a movie – or at least, one that appears intentional and more cinematic than simply hitting the record button.

Wedding Videos: A complete how to filming guide