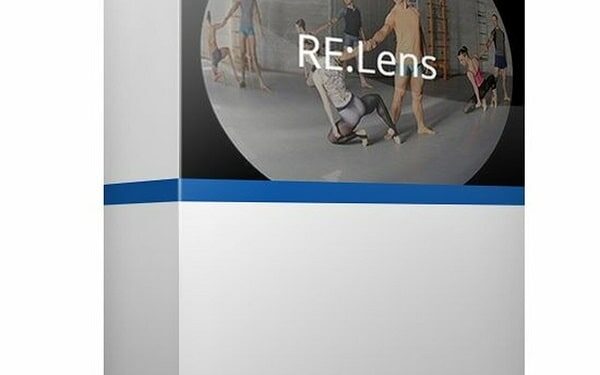 Shoot with a single camera with a superfish lens and convert the video to LatLong format suitable for use with 360 VR viewers. With the proper lens and camera setup, stitching can often be eliminated from your 360 workflow.

RE:Lens’ spherical stabilizer reduces shakiness in 360 VR and fisheye footage that regular stabilizers are unable to fix. Simply press “Track” and the footage is analyzed without the need for a complicated workflow. 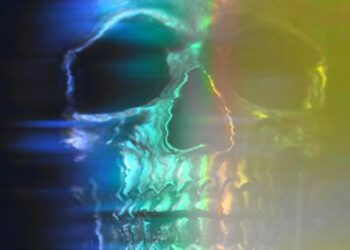 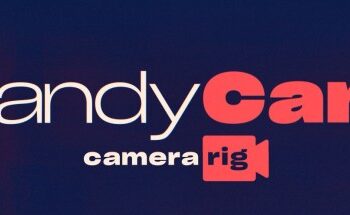 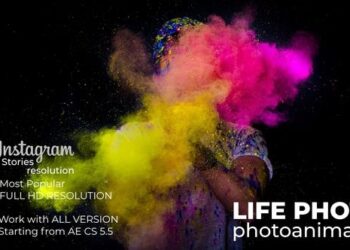 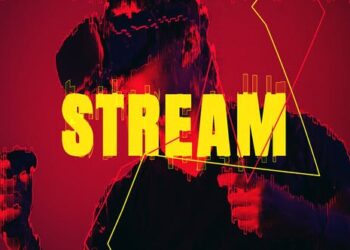 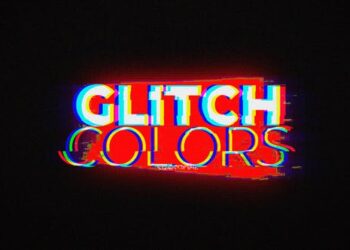 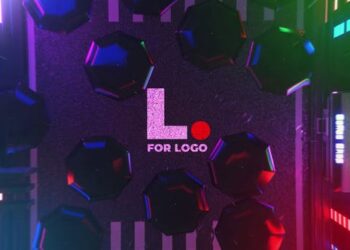 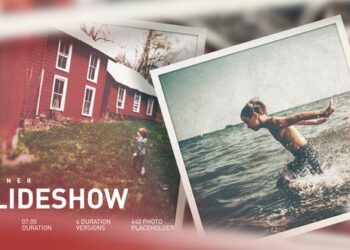 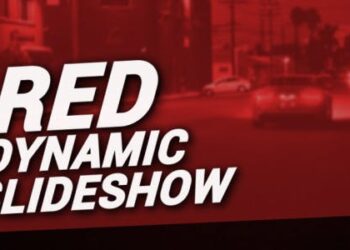