by matesfx
in LUT, SPECIAL
0 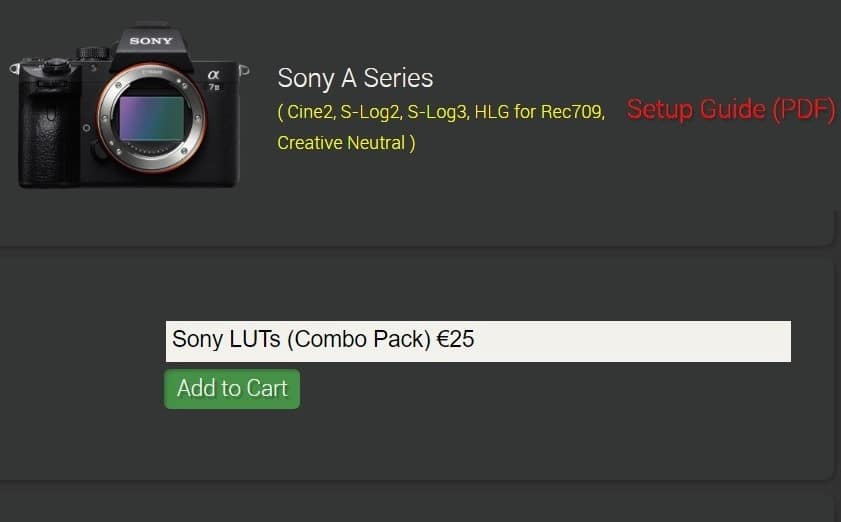 This is a very special LUT package and I don’t really understand how it works right now.

We need to learn about the term ETTR

HOW TO SHOOT USING ETTR PRINCIPLES

Exposing To The Right ( ETTR ) after white balancing is the way we maximise the camera’s dynamic range and tonality while minimising shadow noise. To do this successfully and efficiently, we require some visual tools to help us in camera.

The main tools to judge exposure on a video camera are, generally speaking:

The foundation of Leeming LUT Pro™ is shooting for maximum dynamic range while retaining highlight information by Exposing To The Right ( ETTR ), but not overexposing. This highlight retention is critical in making an image look filmic while minimising sensor noise, but why is it the best technique to use for video?

To understand ETTR, we need to look at digital sensors and how they work.

First, you need to adjust your brain to think in binary, not base 10! ( Don’t worry, I’ll try to make it easy with the examples below )

Let’s say you have an 8 bit camera, and the sensor happens to have exactly 8 stops of dynamic range ( for the exercise ). So each stop uses one extra binary bit in describing each of the R G B channels, in linear space.

At the bottom stop you can only ‘flip’ a single bit, giving you the following eight options to describe the colour Red, for example:

Now, the sensor-to-digital-signal conversion has to decide which of the eight potential values is the correct one. If the red you see with your eyes is just a smidgen closer to green than to red, for example, the conversion might decide that the single bit it has control over should go in the Green column. But because we are at the bottom stop, it has no colour depth to be subtle, so it can only choose full-on green. We see this as a noisy, green pixel on our screens. Even if it were to pick correctly, we’d see a full-on red pixel on our screens, even if the true colour was not so saturated or bright.

So every possible colour at the bottom stop, from the billions we can see with our eyes, can only be represented with eight binary ( digital ) values. In other words, terrible colour depth and resolution.

As you move up a stop, you get more possible combinations to represent your colours (you can ‘flip’ up to two bits):

Now you have slightly more values with which to describe your colour.

As you can see though, as you go up each stop, you quickly ( and exponentially ) get a lot more possible binary combinations with which to describe your colour, meaning more colour precision ( or resolution or bit depth ) and hence, less visual noise.

The top stop ( closest to the highlights ) contains fully half of the available possible colour values, in binary ( digital ) form, because we can flip each of the 8 bits on or off for each of the R G B channels.

So for linear space digital recording, if you underexpose by even one stop compared to full ETTR principles, you are effectively throwing away half of your colour resolution ( tonality ) because those potential high resolution values are sitting idle.

Find out more about it here before you intend to buy it or pay for gold plan subscription: http://www.leeminglutpro.com/#quickies

This is Leeming LUT Pro for Sony A Series 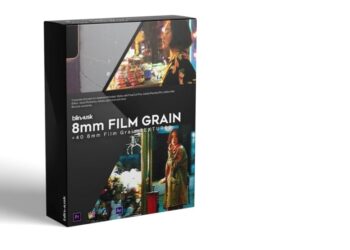 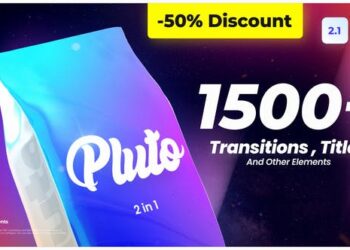 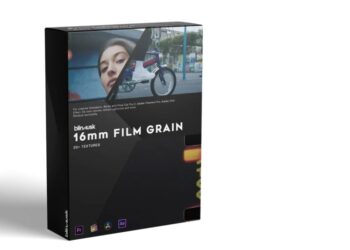 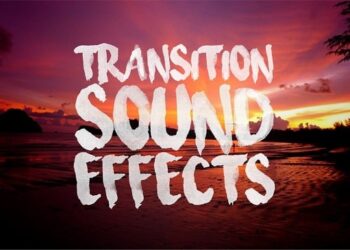 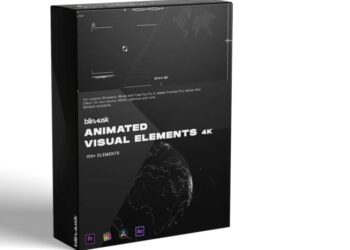 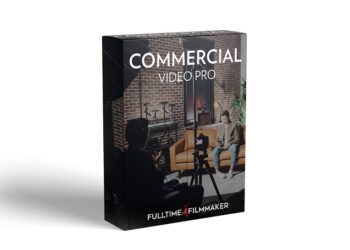