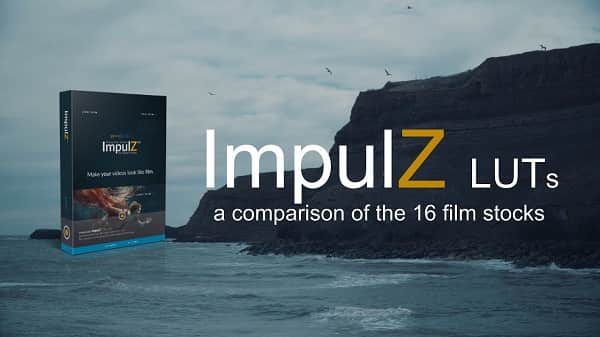 World’s Finest LUT Library – 35mm Negative and Film Print LUTs
These are the 3D LUTs you have been Google’ing for! Make no mistake about it, ImpulZ is the world’s finest library of motion picture film LUTs emulating 35mm celluloid film. visionCOLOR a filmmaking resource company has partnered with me to bring you the same 35mm “look” found in the Hollywood DI process!

Featuring some of the world’s most sought after still and motion picture Kodak and Fuji film negatives. ImpulZ LUTs accurately achieves the color and look of analog film for your camera and for your software. With 3 versions to choose from, Basic, Pro and Ultimate, ImpulZ is scalable to fit your needs and your budget. 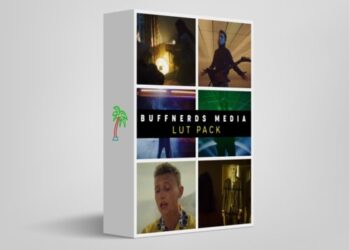 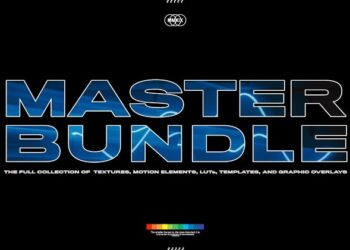 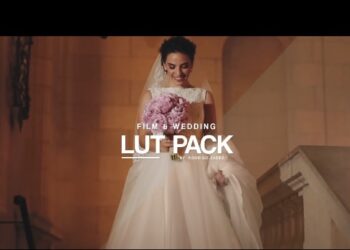 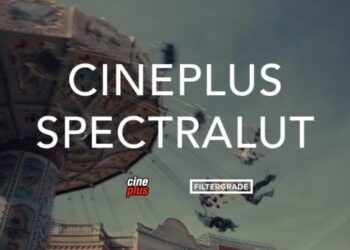 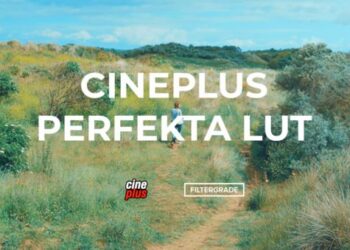 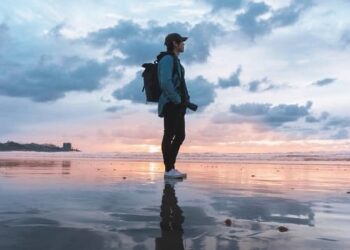 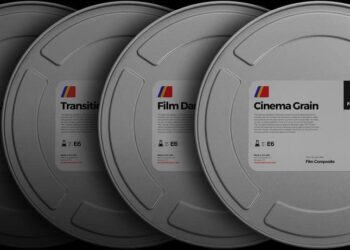 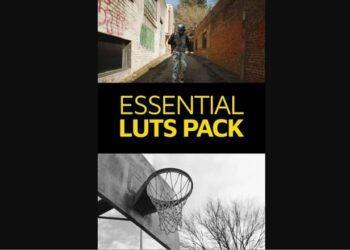 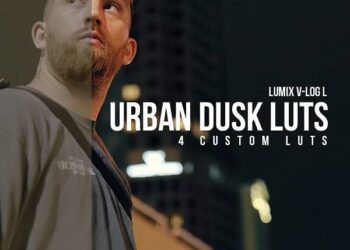