in After Effects, Plugin
3 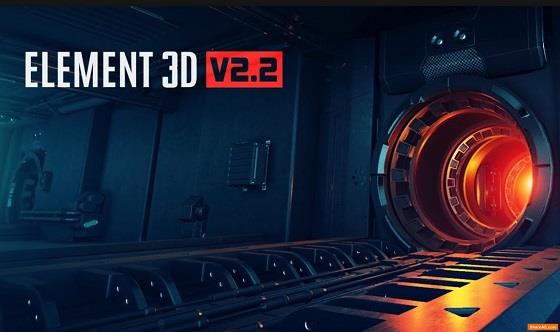 “Element 3D 2.2 build 2168” – a plug-in for After Effects designed to render 3D objects in After Effects in real time, has a fast, redesigned Open GL rendering engine. Developed by VideoCopilot, a company specializing in additional tools for creating video effects and training materials for the After Effects program. Element 3D allows you to work with three-dimensional objects directly in AE. The plugin can import 3D models in OBJ or C4D format. It supports various environments: display and blur, depth of field, and can also export rendering paths. The 3D element allows you to import and animate 3D models, such as an array of particles, extruded text and figure masks in real time.