VariFont v1.0 for After Effects

What are Variable Fonts?
Our technology uses interpolation and extrapolation mechanisms that have been supported in font-development tools and used by font designers for many years. Normally, the font designer creates a variable design but then chooses specific instances to generate as static, non-variable fonts that get distributed to customers. With variable fonts, however, the font produced and distributed by the font designer can have built-in variability, and the interpolation mechanisms can now be built into operating systems and Web browsers or other applications, with specific design instances selected at the time of use
Use Variable Fonts Natively in After Effects!
After Effects doesn’t support VF natively, but with VariFont you can now use this technology in After Effects. One of the key benefits is that axis like weight, width and slant can be dynamically animated. But, we wanted to offer more than just the basic axis animation and designed the ‘Animators’ feature to allow Range selection, Shape control, and Randomness, which we believe makes this plugin extremely flexible and powerful 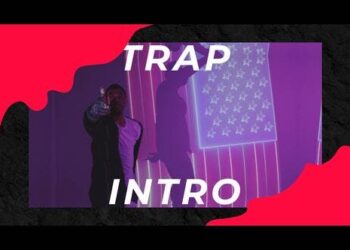 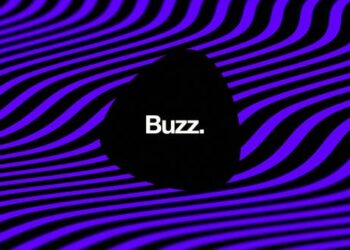 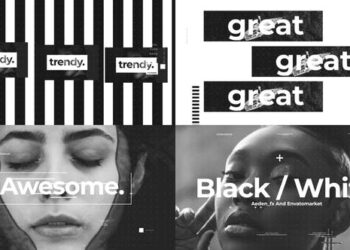 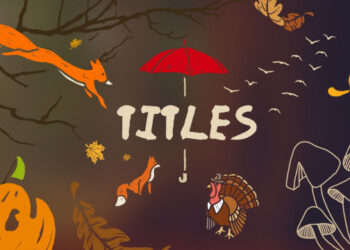 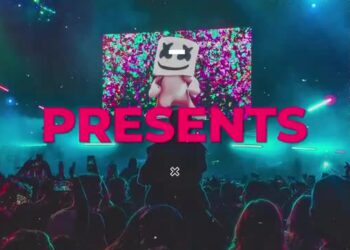 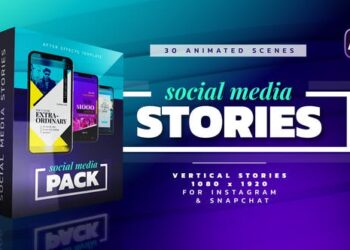 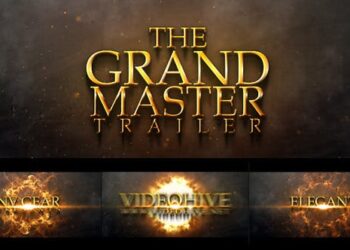 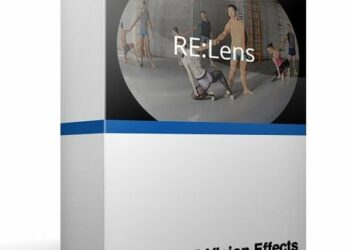 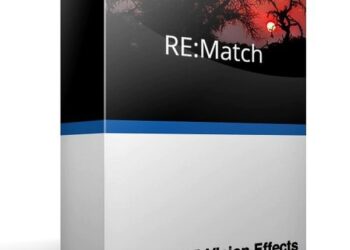