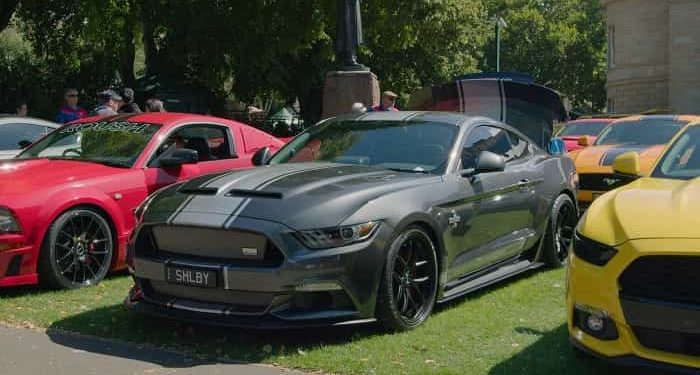 In November 2019 I purchased a BMPCC 6K to complement the ARRI Alexa I normally shoot with. The idea was to have a smaller and lighter camera that would live on a gimbal.
On receiving the camera I proceeded to profile the sensor using the techniques I had previously used to profile the Alexa sensor and various film stocks. I then used this data to build a custom 3×3 matrix that accurately matches both cameras. This is the same method used by high-end post houses to match digital cameras. And it offers many benefits over using a LUT. To find out why, read The Creation Process below.

P6K to Alexa LogC ISO400 and ISO800 LUTs: Transform Blackmagic Design Pocket 6K Film Gen 4 to match the Alexa in it’s native LogC format. Two main versions, Input Scaled to work with data above 1.0 input, and Standard to work with software that doesn’t support the former feature. Standard also comes in two versions. ISO400 and ISO400->ISO800. The latter allows you to decode BRAW ISO800 images as ISO400 to prevent excursions above 1.0 input. Then the LUT internally increases the exposure to match native ISO800 footage. These LUTs will require a Rec709 output conversion such as one of the ARRI LogC2Video LUTs below or any other LUT or Color Space Transform designed for ARRI LogC footage.

P6K to Alexa LogC ISO400 and ISO800 Balanced LUTs: Same as above, but the matrix has been adjusted to remove the typical Alexa green cast. It won’t be an exact match to an Alexa, but can sometimes speed up image balancing.

In-Camera/On-Set Rec709 LUTs: Same as above but created at x33 precision for compatibility. Used to preview the transform on the P6K or external monitors. Designed to work when shooting ISO400, or ISO800 and above. 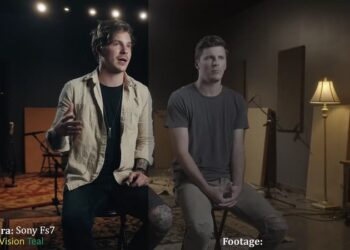 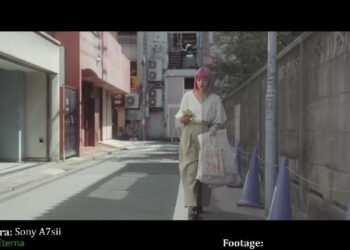 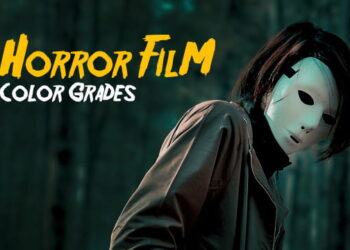 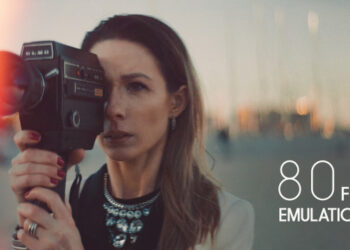 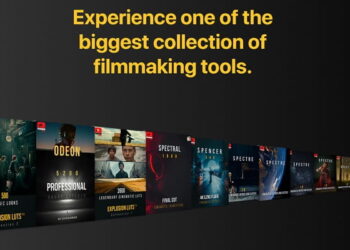 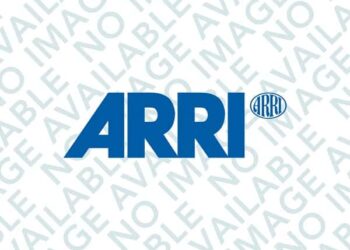 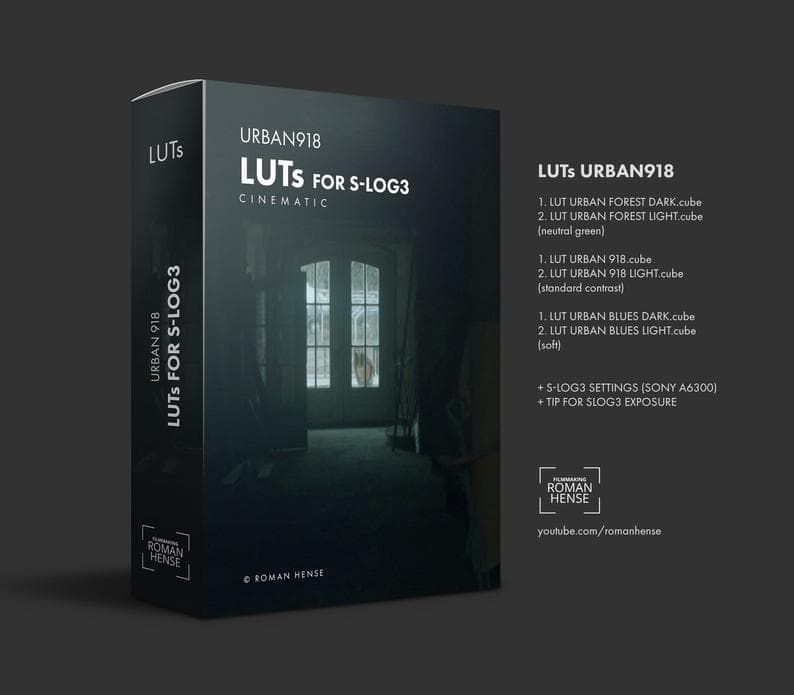 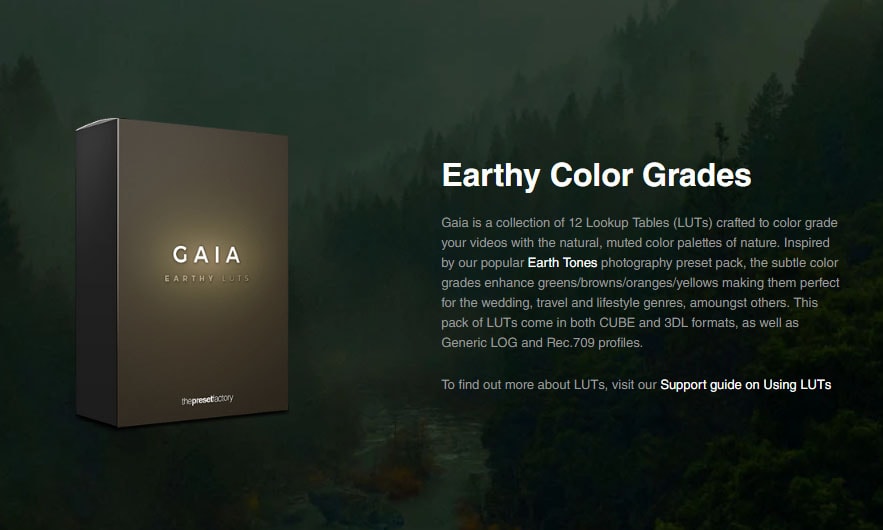