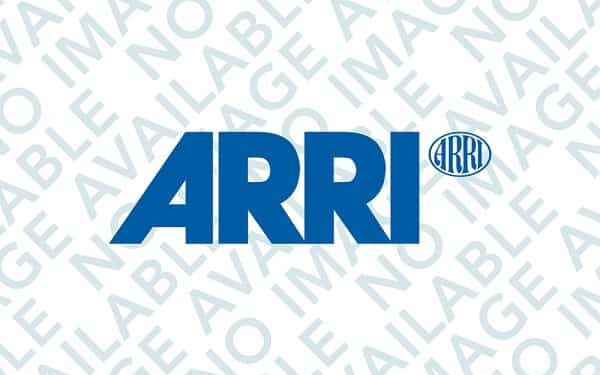 JOEL FAMULARO – The ‘ARRI Looks’ for A7S3 is one of thousands of resources we distribute on Freevideoeffect.com. We provide video materials to Videographers, Video Creators & Filmmakers. We upload resources for popular video editing software like Adobe Premiere Pro, Adobe After Effect, Final Cut Pro, Davinci Resolve with categorys like Sildeshow, Opener, Transitions, Title, Color, Element, Broadcast…many more. We also upload the latest versions of popular resources, the best resources on Internet, the new trends of the video production industry.

With all the resources we have, they will help you save a ton of time making them work with your edits.

We do not use any banner ads, any countdown ads, you will always get the highest speed links. Please make sure your Internet speed is the best before downloading JOEL FAMULARO – The ‘ARRI Looks’ for A7S3

The ‘ARRI Look’ LUT pack was developed alongside my ARRI Amira to first and foremost provide a way to emulate the Alexa709 look with the ‘Neutral LUT’. Included with Alexa709 Emulation LUT are four look LUTs to act as creative variations and alternatives for further colour grading options. The Fx6 sensor is very similar to the A7s3 and Fx6 specific versions are included with the A7s3 LUTs as a package deal.

The 5 LUTs Described Below:

Join membership and get download links for all Premium stuffs

If you don't really need them. FREE contents on the web is enough for you.