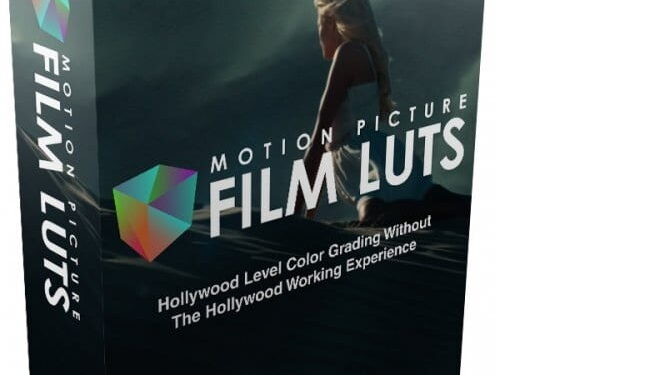 
This stuff is for Gold User.
You need register Gold Plan to download this asset https://freevideoeffect.com/register/

Check all premium assets out here:

Note: Join with us if you really need these video assets for your project. LUT, Presets, Stock for blend mode, and other assets are not magic.
And if you think they're valuable, save your time, buy them from the author.
Thank you.